At the tail end of last year I was thrilled to have a poem selected for ‘Out of Place’, a collaborative project in which poetry would be used as the inspiration for several new musical compositions, culminating in a performance six months later.

Well, the night of the performance, 3rd July 2017, finally arrived – and boy, was it worth the anticipation!

It look place in the gorgeous St Paul’s Church (also known as The Actors’ Church) in Covent Garden, London and was a magical evening of words, music, song and theatre. The pieces performed were brilliantly creative and ranged from the deeply moving to the joyously fun. It was a great turnout too and after the performance some of us poets joined the composers/musicians on stage for a Q&A. 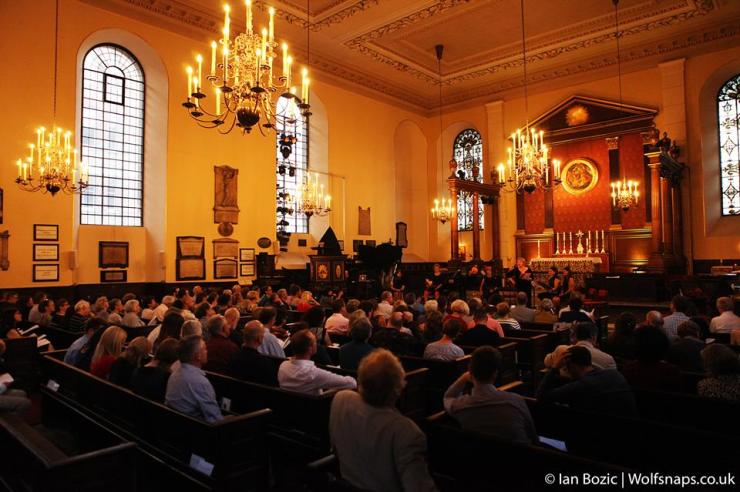 “Would you do it again?” was one of the questions asked and I think we were pretty unanimous in answering “yes!”.

Don’t worry if you missed it as the whole event was recorded and is available to enjoy on YouTube. Check it out here: Part One and Part Two.

With huge thanks and deep appreciation to project director Nicola Burnett Smith and her fabulous team of fellow composers and musicians: Marianne Johnson, Sarah Woolfenden and Gemma Storr, with guests Annette Badland and Sarah Lambie.

It was an absolute honour and a privilege to be involved!